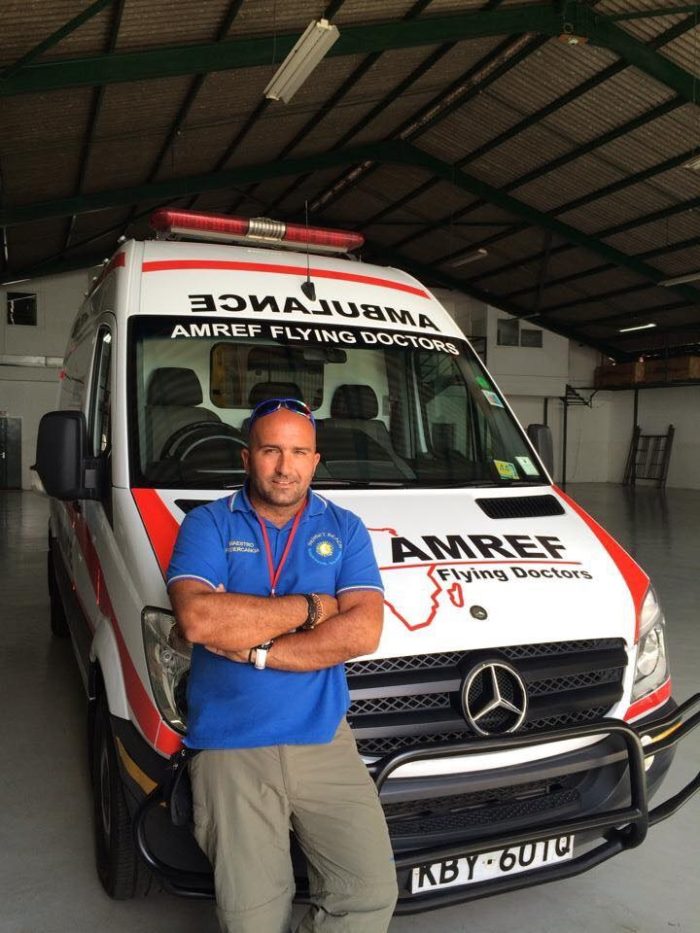 Francesco started off his adventure with Amref in 2006. At first they journeyed together with the Flying Doctors between Kenya and Tanzania, reporting about the ONG through a filmed documentary “Karibou Africa”, produced by Imaginali, the Flying Doctors’ lives and work for Amref.

Countless visits to schools of any level, and many television programs, to promote Amref and its projects.