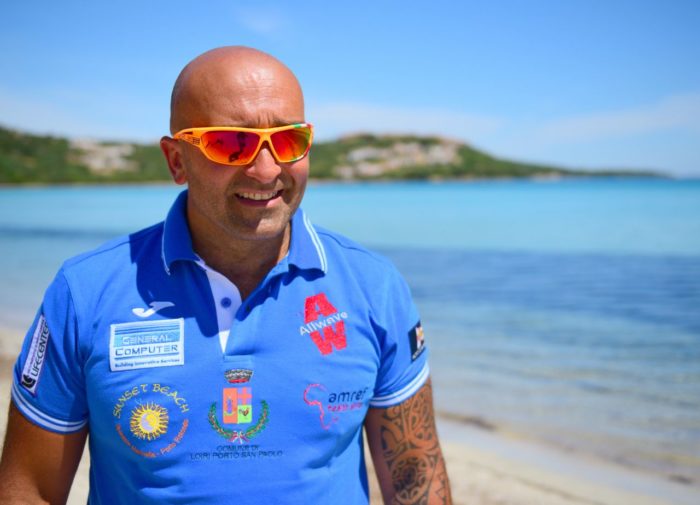 Born in Rome on the 27th of December 1973, Francesco's tale is an amazing one. When just three months old he suffered two heart failures due to a serious bowel malformation. This legacy strongly affected his very attitude towards life. He started canoeing when just 12 years old, very soon his passion granted him remarkable achievements. Today he is the Italian canoeing world ambassador for the "Federazione Italiana Canoa Kayak", the Italian Canoeing Association. He mastered the Third Level in such Association and is Ambassador for the African NGO Amref Italia Onlus. All of Francesco's endeavors have been given exposure by international and national media. He helped to start up the Kenian Kayak Association with the Lake Victoria Kayak Expedition, which has seen a remarkable media coverage. He is also honorary member of the world renown Porto Rotondo Yachting Club for his sporting achievements.